Some Ghanaians on social media have refused to sympathize with embattled Adom TV presenter, Nana Yaa Brefo after resigning from her position at the Multimedia Group Limited. 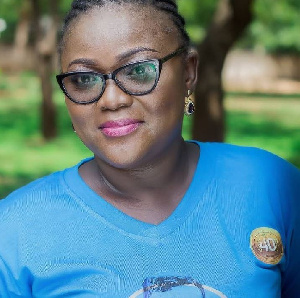 The seasoned broadcaster has come under immense criticism in recent times after her infamous interview with actress Nana Ama McBrown about the death of actor Bernard Nyarko.

Adom TV has since rendered an unqualified apology to the star actress and her fans following Nana Yaa Brefo’s question lines in the said interview.

READ ALSO: 3 Music Awards: Full list of winners at 2020 edition.
However, days after the incident, Nana Yaa Brefo took to her Facebook page to announce her resignation from the MGL where she worked for a decade.

She wrote: “I want to say a big thank you to MultiMedia and my colleagues. Also want to thank my fans for the support really appreciate also thank those who did not, you made me grow during my 10 years stay at Multimedia, (Adom TV ). I bow out of Multimedia to follow other dreams. Thank You all for being there. Akpe”.

But, Nana Yaa Brefo’s resignation seems to be no business of some Ghanaians as she has suffered another barrage of social media attacks.

Below are some of the social media reactions. 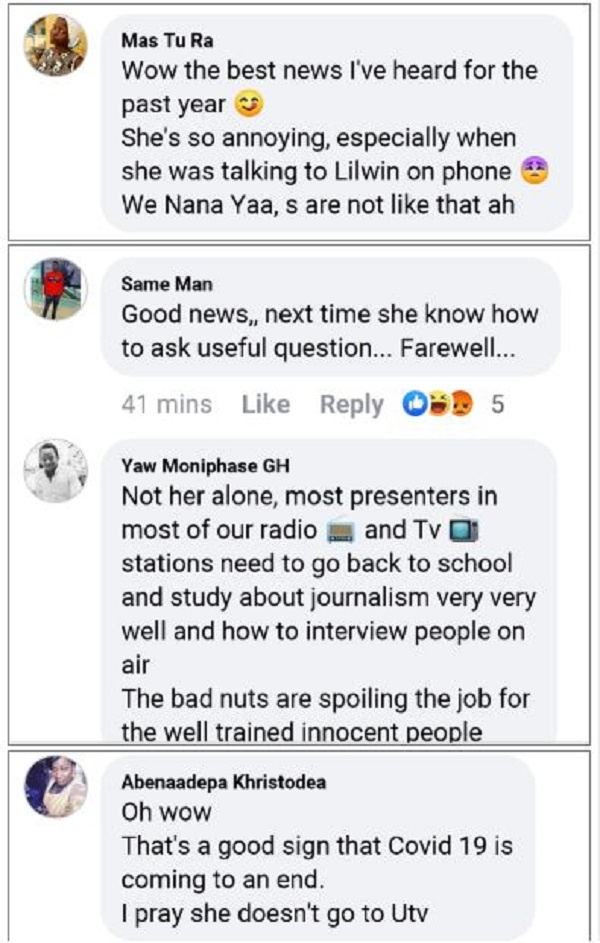 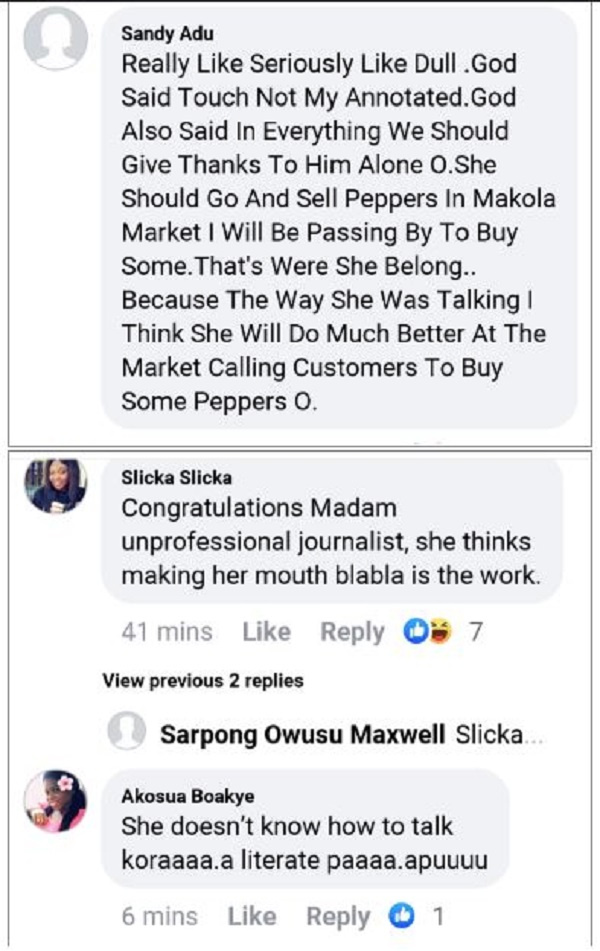 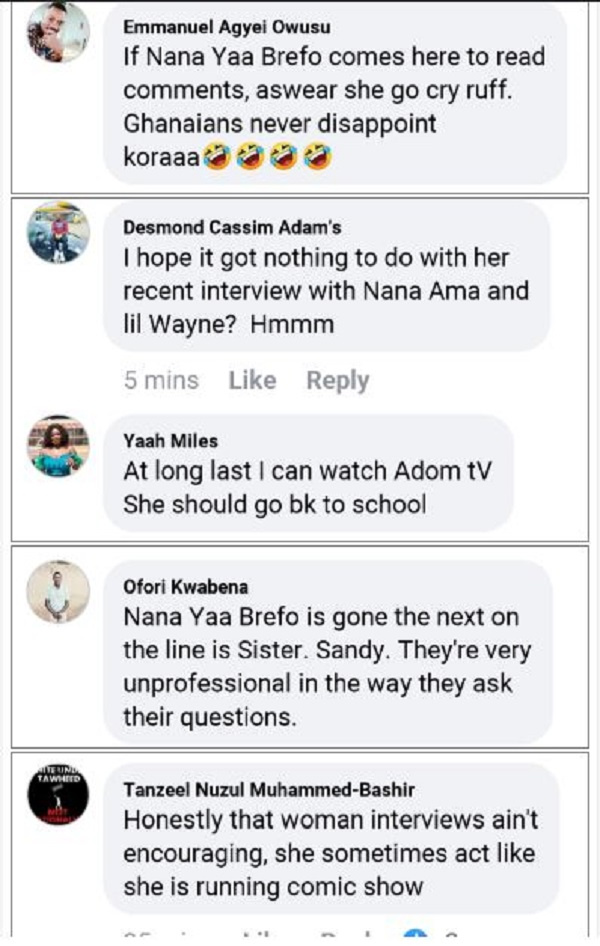 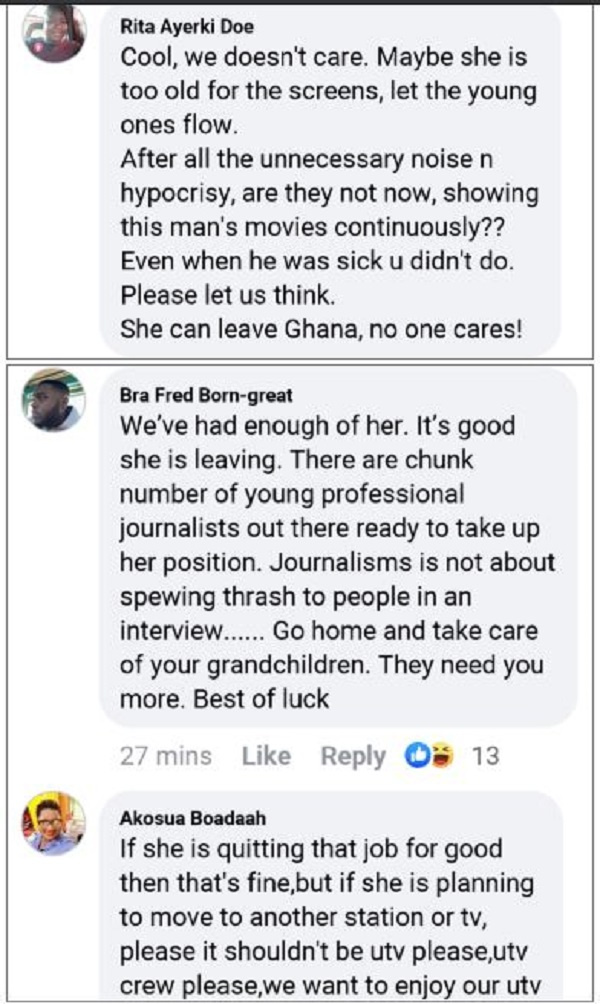 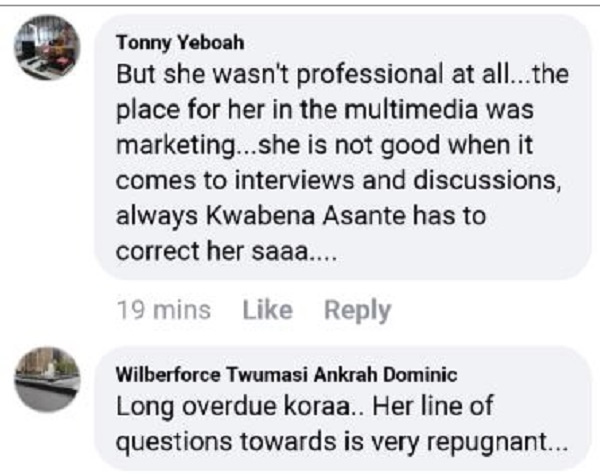